Michael Baltra is one of those artists, collocutor, where you would always be at a loss if your chosen form of communication is a pre scheduled written form, with predefined, lifeless questions.

Because of his versatility, depth, a multitude of things that intriguing perks, it is a real blessing to have an opportunity to talk to Michael in real time and strip this interview off of any cliché.

Born in Philadelphia, Michael is building his career in New York, and since few years ago across Europe, Canada, Ex Soviet Union, UK, France.

The sound that embellishes him can be called the new old house, although many would label it lo-fi electronic sound.

It’s the music itself which music carries something personal and sentimental within. A genre promoted on, now widely acknowledged, “Slav” YouTube channel, a sound that can be heard on Lobster Theremin and few similar labels. Romanticized deep is making a grand entrance again through a large door . And got nothing to be ashamed of in the multitude of electronic genres.

An important piece of this puzzle is Baltra himself, whose tracks – “Omega”, “Through the Seams” and many others, speak in their own, authentic language.

In an exclusive interview for Vitraz we will find out how East Coast Hip Hop influenced his musical evolution, his aspirations, muses, NY electronic scene, love, “The Process”.

Your music path. Early 90’s, marked by influences of East coast rappers, such as P. Diddy and Biggie, all the way to electronic music. Versatile and amusing road indeed. One of your most recognized tracks “Tears Drop” has a sample from Brandy’s “Never Say Never” Album (Angel in Disguise). Ep “Rearview”, is influenced by R’n’B vocals as well.

The sound of 90s R&B and Hip-Hop, which I grew up on, has always resonated with me in the way that it is very raw and honest, & primarily reliant upon emotional discourse.

As I’ve matured and gotten more comfortable with expressing myself, this sound has stuck with me in more ways even beyond nostalgia.

The deeper intent and meaning behind a lot of these tracks is exactly what I like to convey through my music, whether it be that I’m writing a melody and harmony from scratch or sampling a track and putting my own spin on it.

EP “Sophia”, represents a woman as an immanent notion of the world, indispensable and worthy to a lucky few – significant other, something what the rest of the men eagerly and yearningly awaits. That is why your EP is also a symbolic chronology of a relationship (its hommage),  from “Looking for Love” to “Over Again”.

“Never let go of me” Ep is featured with the photo of your wife, symbolism that’s hard to pass unnoticed. In a bulk of forced overproduction, it’s refreshing to see a human and personal imprint.

Love is what makes the world turn and is all we have (or don’t have, but desire) at the end of the day — “to love and be loved.” I don’t think it’s something to shy away from but rather embrace. As quite a sensitive person, this theme of love tends to permeate through my productions. In the current climate of manufactured artistry, I can only hope to be a breath of fresh air for my listening audience.

Labels are often only a stamp of approval for the artists. We touched upon the importance of the social networks, which are allowing music to flow, be available also, without intermediaries. Track “Fade away”, living proof – reaching amazing 2.5M views on YT. Your perspective on such a great achievement, without broader media publicity and forced promotion?

It’s actually surreal! But i think a lot of it has to do with being in the right place at the right time. And of course with the help of others such as Cheal aka ooUKFunkyoo (the video producer), the video was able to grow organically (aided by some handy algorithms) amongst the listening audience.

Bob Moses duo managed to go pretty far; an almost anonymous duo creating an atypical, live, eclectic performances. They appeared on Ellen DeGeneres Show. Grammy Award contender, paving the road for artists from that particular music milieu? The notion that you can go famous, creating music which is completely detached from any kind of mainstream pattern?

I think it just goes to show that you never know what will work, when it will become successful or to what extreme, and why that may be the case. There really is no formula and in that alone it gives me confidence as an artist to be true to what I set out to accomplish without listening to the outside noise or influence when I’m creating.

When you feel oversaturated with electronics, what kind of  music you turn to, for a piece of mind and serenity? Your answer will be used against you, in a form of recommendation.

I’m always listening to music outside of the modern day electronic realm in my down-time. My father loved 1950s and 60s rock & roll and doo-wop so I always find myself delving back into that kind of stuff for peace of mind and fond memories (think “Goodfellas Original Soundtrack”). I also listen to anything from Sade, to The Smiths, to Travis Scott. I really like to switch it up to keep my mind fresh and full of creative ideas.

Throughout the journey, you kept the freedom of your expression. How hard is it to stay true to yourself, not allowing others to put you in a preferable box, or influence you in a way that could diminish your individuality. “Fuck all y’all haters” track was the first thing that pops into my head.

Yeah that’s a personal favorite of mine.

It’s only as difficult as you allow it to be. If I were to only focus on the critiques and negative opinions then I might be swayed to make music that is a bit “safer” and more in line with what everyone else is doing, but that also doesn’t fit in with who I am as a person, and most importantly why I’m making music in the first place.

I like to use music to express myself in my most free and pure form, even if I have to fight through the fear of being judged along the way.

Draw us a parallel – clubbing scene in Paris  influences in (“And I think of you” track), Berlin and New York respectively? Do you notice a difference in a way that the music is being perceived in aforementioned places?

It’s all so different in terms of experience, but I think there are so many styles of musical preference that overlap that you can find yourself feeling at home in any one of those three cities without blinking an eye.

But yes, culturally the vibe is quite different. Paris just feels a bit more sophisticated and delicate, whereas Berlin and New York are quite a bit more rough around the edges.

New York, a metaphor, almost a civilization concept, so broad that it leaves us feeling almost naïve when asking for a recommendation of any kind. But if we had a few days to devote to culture, clubbing, and if we so lucky to have Michael Baltra as our guide, where would he take us?

First you’d have to get yourself a slice of New York Pizza! Then head over to the Metropolitan Museum of Art or the Museum of Modern Art (MOMA).

Clubbing wise, my favorite venues include Elsewhere, Good Room, and Bossa Nova Civic Club. You must also stop by the Lot Radio for a coffee, some music being spun by local DJs, and some nice views of the Manhattan skyline.

If you’re into digging for records, A-1 and Two Bridges are my favorites in the city, and I really enjoy The Thing in Greenpoint for the random gems. I honestly don’t spend much time in Philadelphia these days but I just played a live show at the venue Johnny Brenda’s which was quite nice.

NBA is very popular in Serbia. You are a 76ers fan. Tanking finally gave some results? Some stars emerged along the way, such as Embiid, Simmons. Fultz is still on the standby mode. Was the process worth waiting, could adding Butler be the final stage of it?

The Process never ends! But yes it’s been well worth the wait. Despite the despair and through all the losses, the plan is finally taking shape and things are looking super bright at the moment. I’m sad that we had to trade away Covington and Saric, but it’s what the Process was about from the start – building up the value of assets to acquire super-star level talent, and I think we’ve accomplished that in acquiring Butler to pair with Embiid and Simmons.

What’s the missing part for the fulfillment of long-awaited NBA title, something that could help surpass rivals such as Worriors, Celtics, now even stronger with Hayward and recovered Kyrie.

Is it a chemistry, some player role yet to be achieved, new coach, front row packed with Brazilian supermodels, that could distract opponents?

Hahaha I think as fans we just need to be patient. We are quick to forget how far we’ve come over the past two seasons. Ultimately it’s going to come down to experience, remaining healthy, and finding the pieces in role players to fit around our new Big 3. But another all-star level talent like Bradley Beal, Kemba Walker, or Klay Thompson wouldn’t hurt.

I’m super excited, and actually coming with no expectations at all, just looking to share an amazing time with everyone! I’ve heard nothing but great things about Belgrade and the Serbian people, so I am very mug looking forward to it. 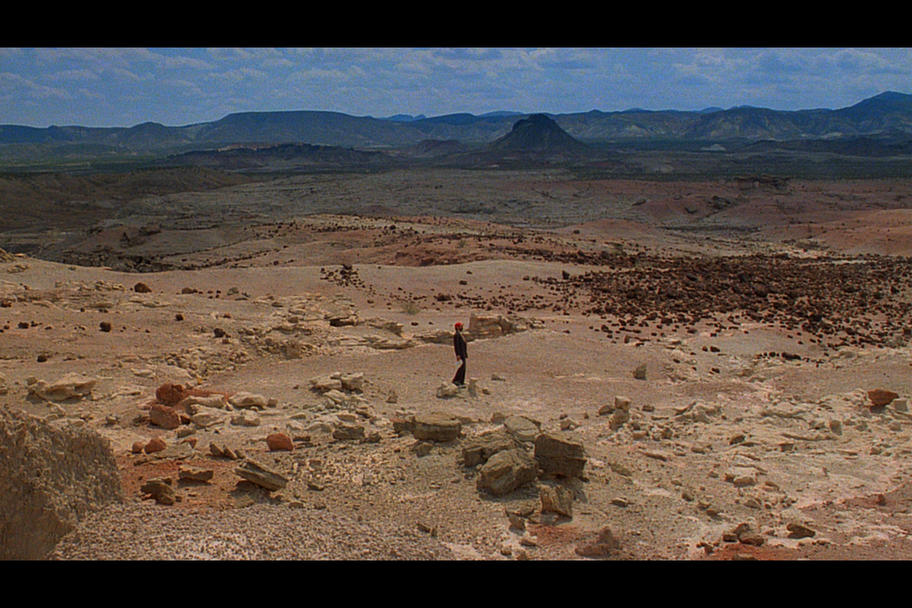 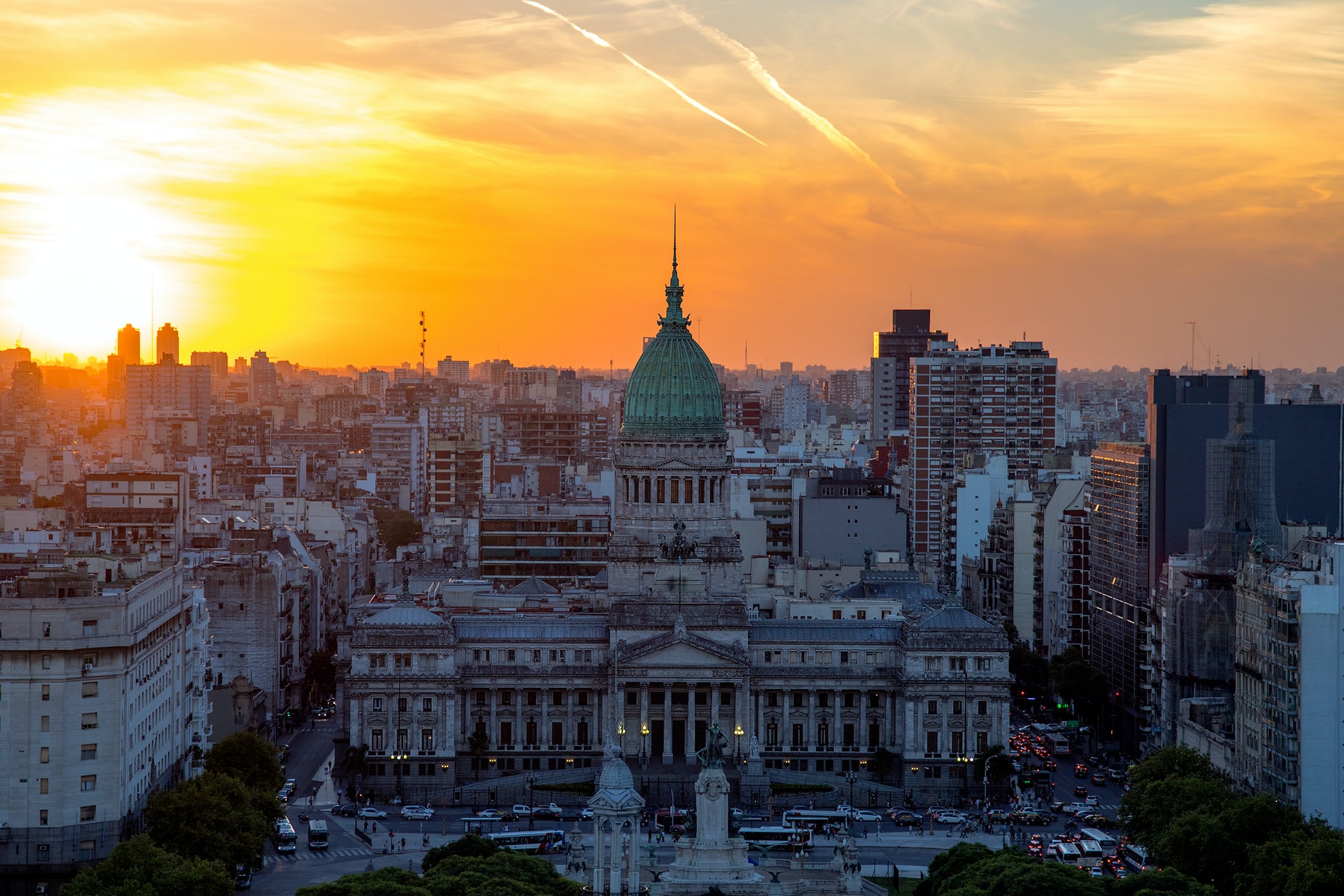 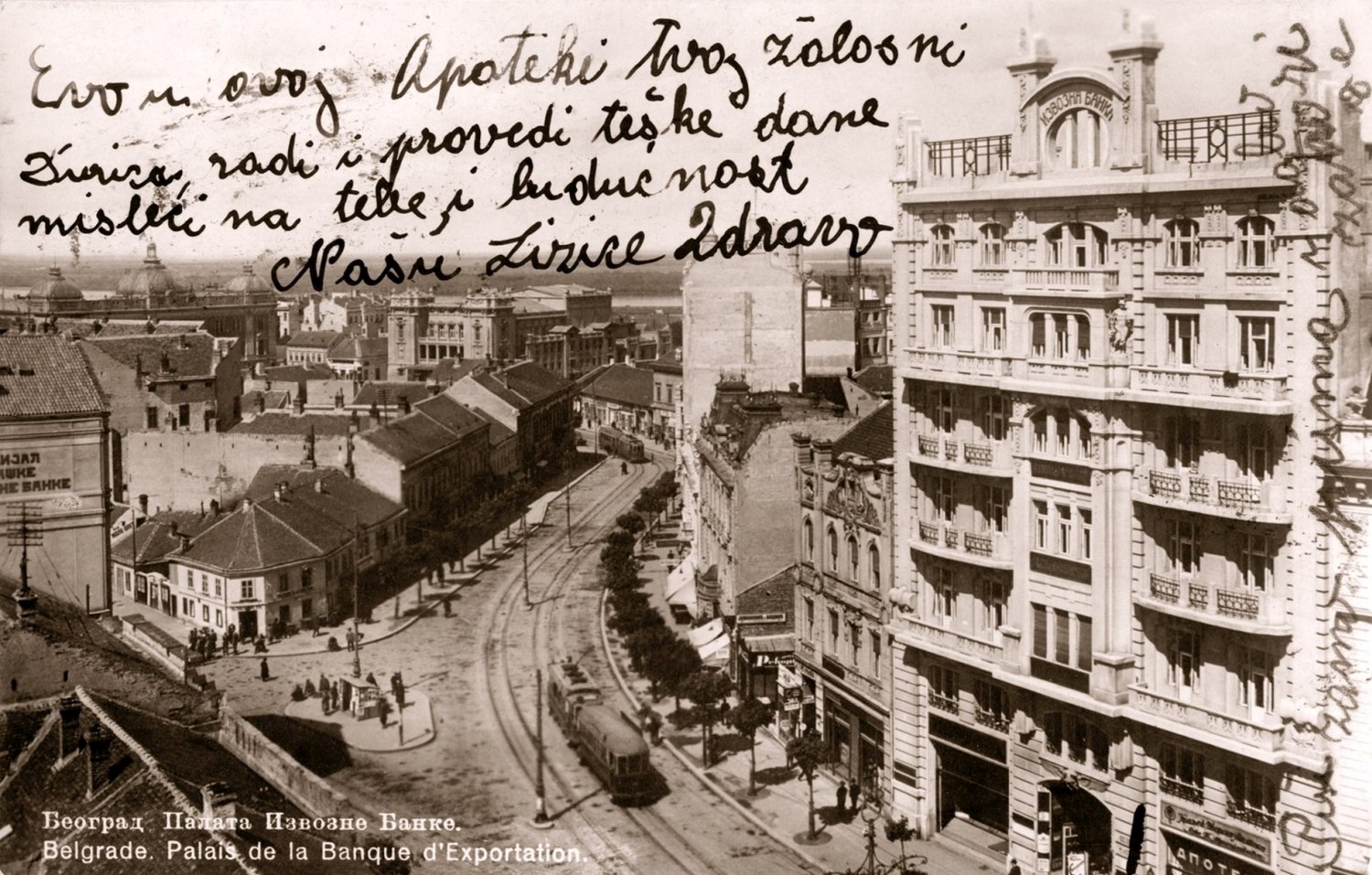 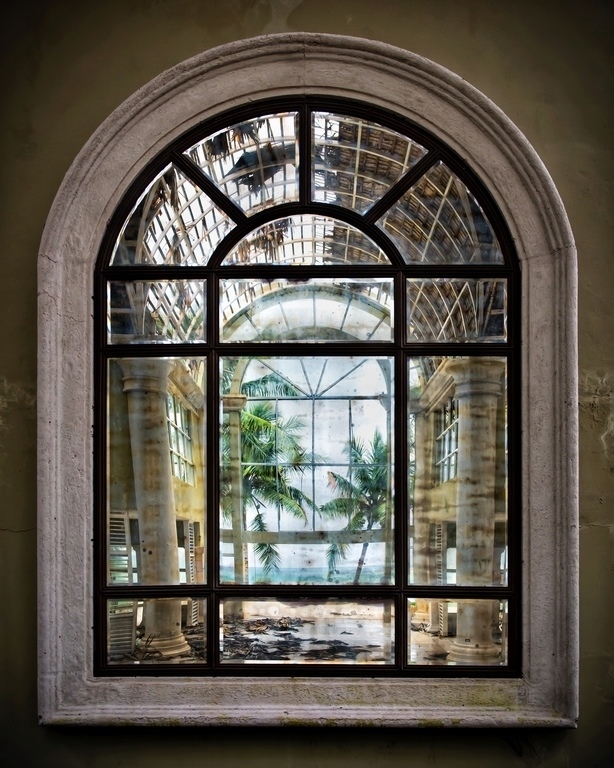